The seeds produced by the coffee plant are the coffee beans. Though these are referred to as beans they are not really beans in the true botanical sense of the word. The coffee plant bears red or purple fruits which are also called cherries or berries of coffee and the stone that lies inside is the ‘bean’ which is the source of coffee.

Two stones lying with their flat sides together usually constitute the coffee bean. It is from this bean that coffee is produced that can be used to produce a variety of coffee beverages like espresso, latte and cappuccino using the right coffee makers- espresso machines etc. You can also buy double barrel coffee online if you are looking for a rich flavor. 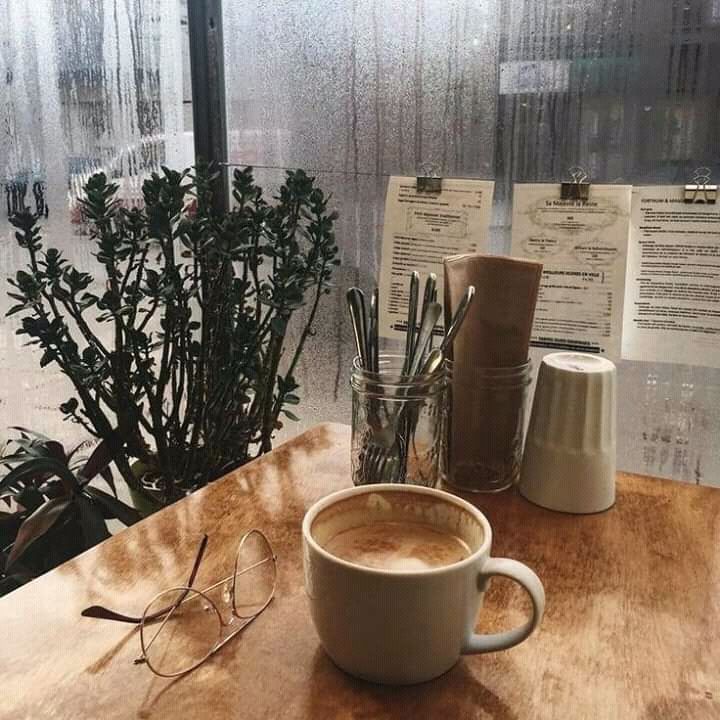 It may be mentioned that a small percentage of any crop of coffee cherries contain a single bean in the cherries instead of the usual two. Such berries are called pea berries.

Coffee beans facts Some 0.8% to 2.5% caffeine is contained in the endosperm of the coffee seed or bean. This caffeine content gives them the characteristic flavor for which the plant is cultivated.

Several species of the coffee plant are there and the seeds of each species produce coffees having slightly different tastes. Variation can be observed in the flavors of different genetic subspecies also and the coffee varietals- where the coffee plants are being cultivated.

Coffee beans are a major item of export for many countries. Coffee Arabica is the species that makes up the major portion (70-75%) of world trade. The other important species of coffee cultivated is the Coffea canephora. This is grown where the Coffee Arabica does not thrive.