Baseball is an interesting as well as exciting bat-and-ball sport wherein the goal is to score runs by hitting a ball and touching the four bases arranged in the form of a square or a diamond. The fielding team tries to stop the batting team from scoring runs.

A baseball game is also called a “thinking man’s game” because the defense controls the ball, unlike other sports. Also, there is no time limit for the game. The most interesting part of following a baseball game is to predict what could probably happen next. 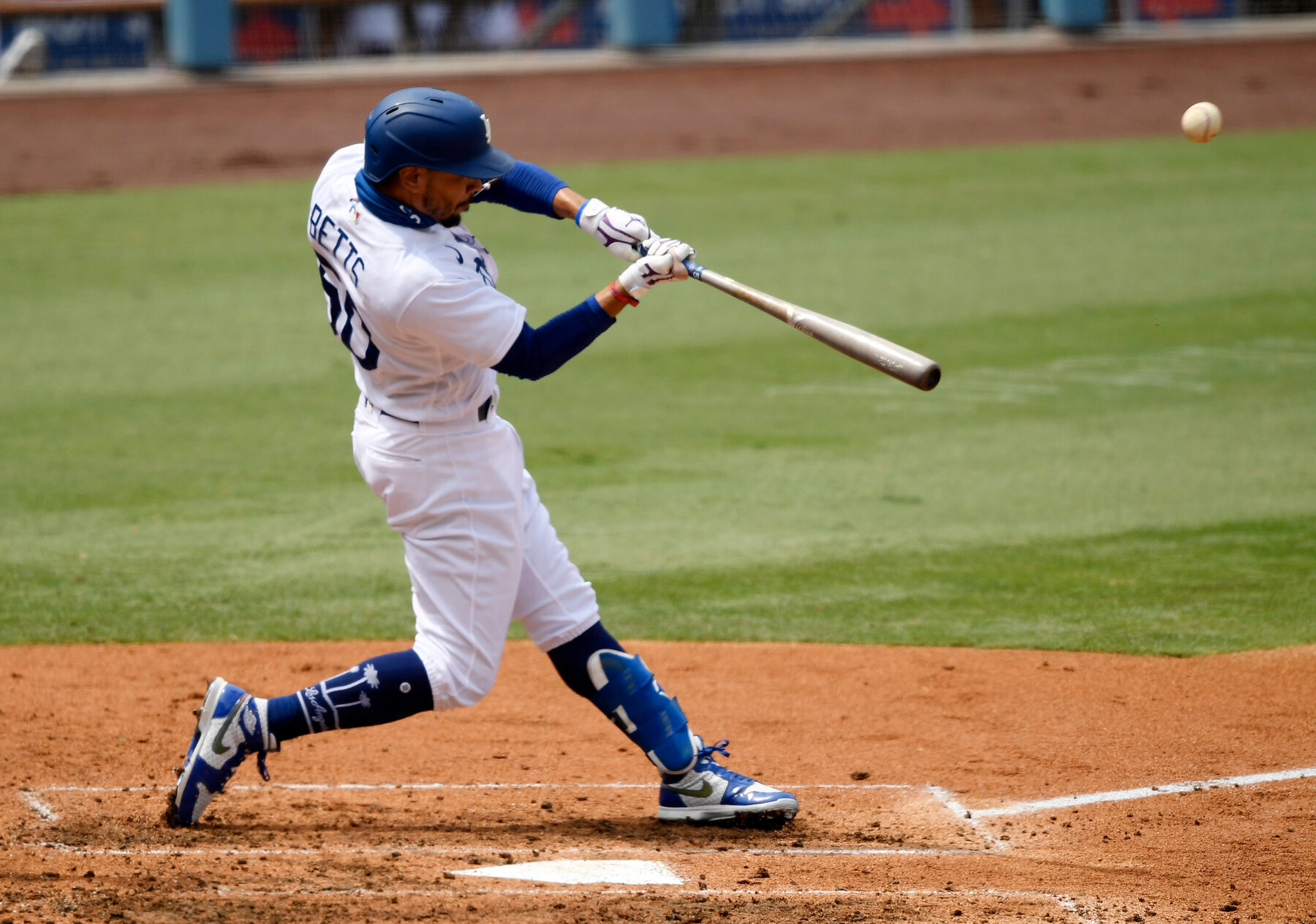 To enjoy a baseball game, you need to first understand the basics, that is, the rules, the number of players, the terminologies used, etc. For this, you can visit certain sites on the internet that provides information about the fundamentals and the role played by each player on the field. Then, watch a live game to get familiar with it.

Follow the sports section of the newspaper and read the reports of a particular game. This would provide information about the teams and the tactics used by them to win the tournament.

You can even listen to the commentary on the radio. The announcer would describe clearly what is happening in the game which would also give you an insight into how to follow the sport and what to look out for. 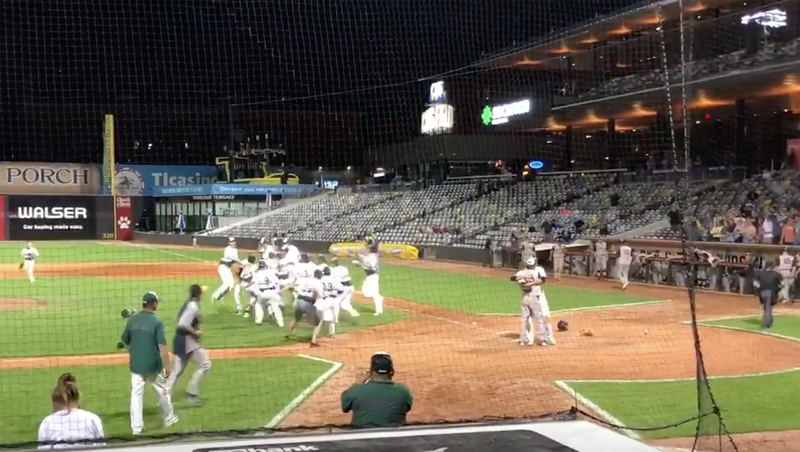 Baseball consists of 9 players in the field. You need to first start with the pitcher, and then move on to watch the catcher and then the baseman and so on. This way, you need to shift your observation to different players to understand the role of each player on the pitch and how he moves when the ball is thrown.

You also need to focus on the ball. Interestingly, both the defense and the offense cannot do anything on the field without it. The ball is either caught or it may fall to the ground.

It is also interesting to watch how it moves among the fielders during the tournament. You should also pay attention to how the ball moves between the pitcher and the catcher on the field.